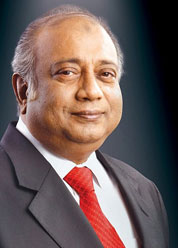 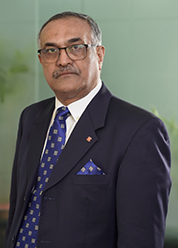 Mr. Ahmed is also the Chairman of Elite Paint Group and the Managing Director of Elite International Ltd., Hexagon Chemical Complex Ltd. and Ahmed Securities Services Ltd. among others. Apart from business activities, Mr. Feroz is also involved with various Socio-Cultural, Philanthropic and Sports organizations. He was associated with the Bangladesh Cricket Board (BCB) as its AD-HOC Executive Committee Member. He is also a Member, Board of Trustees, Chittagong Independent University, life member of Chittagong Zila Krira Sangstha and member of Chattagram Mohanagari Krira Sangstha. He also a life member of Red Crescent Society, Chittagong, Maa O Shishu Haspatal, Chittagong. 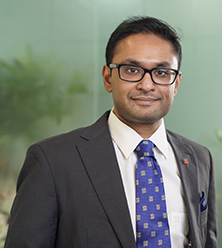 Mr. Shajir Ahmed completed his Bilingual Diploma degree on International Baccalaureate (IB) from United World College of South East Asia, Singapore. Following which, he graduated in Business Management from Kings College London under University of London in 2008. In 2009, he started his first job as a Central Accounts Officer in Habib Bank AG Zurich, Dubai. 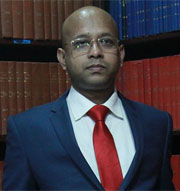 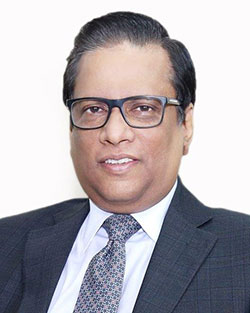 Mr. Shafiqul Alam joined AB Bank as Independent Director with effect from September 7, 2020. Mr. Alam, a seasoned banker having 40 years of banking experience served in different Senior Management Positions in local and multinational banks. He obtained his M.Sc degree from the University of Dhaka. 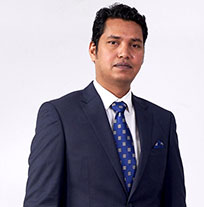 Maqsudul H. Khan is a Supply Chain and Compliance professional. Currently he is working as General Manager, Supply Chain & Commercial Division of Millennium Automotive Group. Prior to holding this position he had served Bureau Veritas, a renowned French multinational conglomerate for about a decade. He has a successful professional career in Operations, Compliance and Legal Affairs. He also worked as the Head of International Trade Division
(ITD) of a multinational organization (BVQI) which is the global leader in Quality Assurance, Health, Safety and Environmental Solutions. Maqsudul holds an International Diploma in Supply Chain Management from ITC UNCTAD/WTO, Geneva. Prior to obtaining Bachelor of Laws (LLB) and Masters in Business Administration (MBA), he completed the Certified Supply Chain Professional (CSCP) course from American Production and Inventory Control Society (APICS). 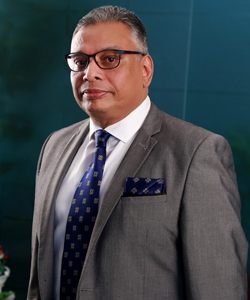 Mr. Tarique Afzal joined AB Bank in 2018 as Deputy Managing Director – Head of Corporate, Legal & Regulatory Affairs. Subsequently he has been appointed as the President & Managing Director with effect from July 08, 2019.
Prior to joining AB Bank he was the Chief Executive Officer of Sonali Polaris Financial Technology Limited a joint venture of Sonali Bank and Polaris, India.
Mr. Tarique Afzal, to his credit, has impressive overseas work experiences and worked in London during the late 1980s and in Credit Union in Canada, later served in ANZ Grindlays Bank and Standard Chartered Bank in Bangladesh.
He also worked in Bank Alfalah, BRAC Bank and served as the CEO for Dun & Bradstreet Rating Agency in Bangladesh.
His core competencies are creating new business streams, operational efficiency, performance improvements and regulatory relationships.